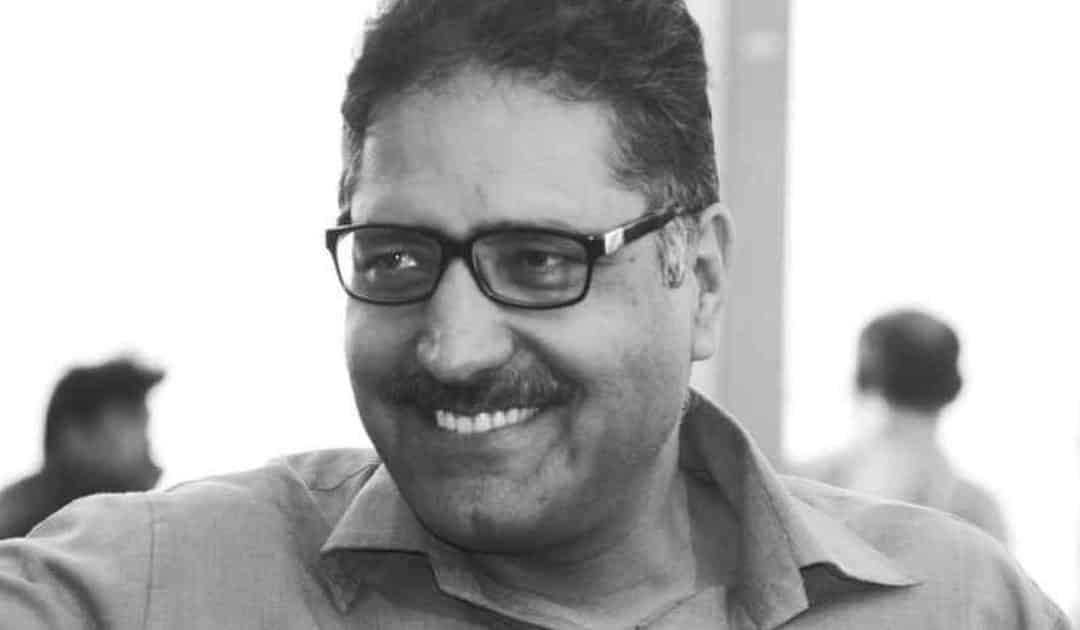 Association of Parents of Disappeared Persons (APDP) condemns the brutal killing of the senior journalist Shujaat Bukhari and stands in solidarity with the bereaved family and extends deep condolences to the family. Attack on journalists is unacceptable and deeply worrying. In the past also, many journalists have been attacked and killed or maimed in Kashmir.

According to the report of Committee to protect Journalist 19 journalists have been killed since 1990 in Kashmir. Though the motive has been established in some cases, the investigation in most cases remains as just so many loose ends.

On 7 September 1995 Mushtaq Ali, a photographer for Agence France-Presse and a camera operator for Asian News International, was killed when a letter bomb addressed to Yusuf Jameel, Srinagar correspondent for the BBC and Reuters, exploded in his hands.

Before Bukhari, in 2008, two journalists were killed while on duty. As Free Press Kashmir reports, Ashok Sodhi, a photojournalist and then chief cameraman of Daily Excelsior, was killed on May 11, 2008 in Samba district of Jammu. Sodhi was caught in crossfire close to India’s border with Pakistan.

On 3 September 2016, government forces beat two photojournalists — Muzamil Matto working with Kashmir Reader and Zuhaib Ahmad — and were hit by pellets while covering a protest in Rainawari area of downtown Srinagar.

APDP demands an independent investigation in this case so that the perpetuators of this heinous crime should be brought to justice. APDP presses upon the international and Indian journalist’s fraternity to take a strong note of the killing of the senior journalist and demand justice for his death.

His killing has come at the time when the UNOHRC special report was released by the UN accusing India of gross human rights violations. The report stated that the attack on the journalists and curb on the freedom of press is rampant in Kashmir. It states that “the nearly three month ban on the Kashmir Reader newspaper was ostensibly for its critical coverage of the state government’s response to the 2016 protests”. Several international groups working on media freedoms, including PEN International and the Committee to Protect Journalists, criticized the ban on the Kashmir Reader.

APDP thanks Shujaat Bukhari for raising the issue of enforced disappearances at the international forum. And demands an investigation into his killing.